It’s Not an Option.

November 10, 2015
The shooting season is over and while some of us are thanking our lucky stars we got through the season without hurting ourselves, others are shooting so well, they are wishing it would go on for several more months. Either way, the next few months are as important as when we are in the middle of the competition season. Actually, they are more important.


So often, we don’t use this time off to our best benefit. Some of us pack away the gun, take a clean break and don’t even think about shooting. Others take no break at all, shooting local matches and use the rest of the time on the practice field.


Life is about balance and so is shooting. The best time to balance out your shooting journey is during the off season, when your mind is clear. Shooters will use this time to reflect on the past season, thinking about certain shots and working hard to learn from the mistakes they made. Over the next few months, you’re thinking about what went wrong and how to fix it. That’s really not the most productive way to spend the off season, dwelling on all the things that went wrong.

The off season IS the perfect time to recap and prepare for the upcoming season. Begin by building off what you did right. When reviewing matches shot, look at the ones you performed well at and determine why. ‘Everything just clicked’ might be the first answer you come up with, but it’s not the only answer. Dig a little deeper and find out why. Were you feeling particularly confident that day, and if so why? Were you seeing the target more clearly that day than any other day, and why is that? I can’t give you the answers to those questions, but I can ask you to dig down and find those answers yourself.

Trying to build anything from a mistake or failure will only result in more mistakes and failures. Building something from a success can only result in more successes. So, during this off season, as you reflect on the previous shooting year, build from only the successes. It’s a choice you make on how you want to look at your season and remember, failure is not an option. 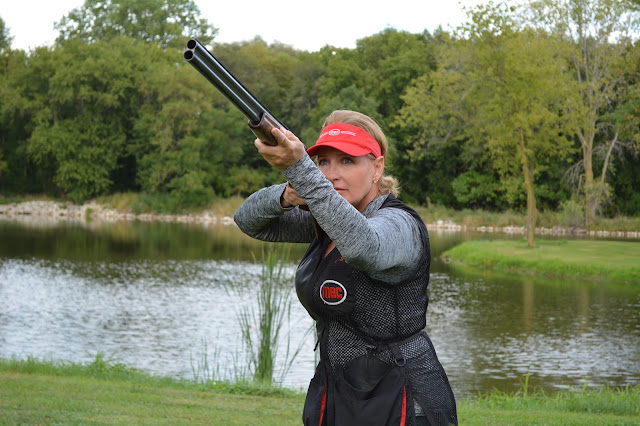