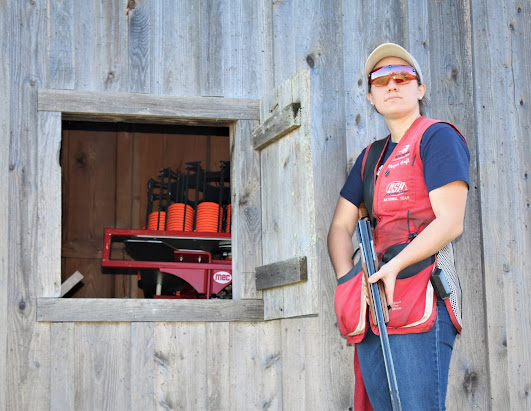 Morgan Craft has been a sponsored shooter with MEC Outdoors for several years now. She is a part of a small group of athletes in the shooting industry from around the country, that has proudly partnered with MEC Outdoors.

Growing up in Muncy Valley, Pennsylvania, Morgan engaged herself in hunting trips with her family for deer, turkey, and squirrels. Through a local 4H program she began shooting shotguns before transitioning as an international competitor in skeet shooting.

This young athlete, with 12 years of skeet shooting experience, decided this was the sport for her right from the start, while growing up in a shooting sport enthusiastic family. She appreciates the sport’s community, opportunity to show team spirit while competing around the world, and the benefits it can offer a competitor at a variety of ages. The challenges you face, and the patience and consistency obtained are what Morgan encourages every new shooter on the line to be aware of while striving for success.

This physician assistant and Surgical PA now competes at the highest level of elite shooting and was crowned as a gold medalist in 2015 at the World Championships Skeet Shooting in Lonato, Italy. Fighting through harsh weather conditions, this award then earned her the opportunity to compete on the 2016 Olympic team in Rio de Janeiro, Brazil. Some of her other substantial awards include National Champion Collegiate shooter in 2012, Open National Champion in 2014, 2015 USA Female Shooter of the Year, World Cup Silver and Bronze medalist in 2015, and lastly, she received the title in 2016 for a World Cup Gold Medalist. 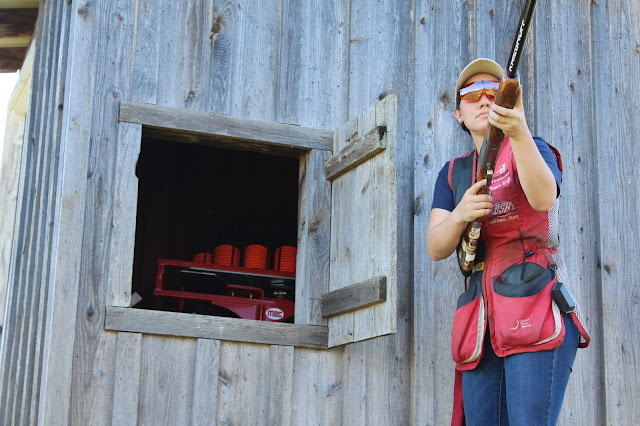 To learn more about Morgan Craft, MEC Outdoors recently asked her 20 questions to give you a further inside scoop about her personally and her journey in the shooting industry.

MC: I am a physician assistant and I work in general surgery.

MC: I do not drink coffee, tea, or soda! I just don't enjoy anything about any of those beverages.

MC: I love to hunt and have hunted my whole life. I hunted mostly wildlife native to Pennsylvania while growing up, such as deer, turkeys, ducks, squirrels, but have started to branch out and hunt a wider variety of animals from across the country more recently. For our honeymoon my husband and I went hunting in New Zealand and harvested red stag, sika deer, fallow deer, sheep, and rams!

MC: I've been shooting International Skeet for 12 years and I shot American trap for a couple years prior to shooting skeet.

8.      Why did you decide to engage in the shooting sports?

MC: My parents and grandparents have always been involved in conservation organizations, involving youth in the outdoors, avid hunters, and promoting the shooting sports so in a way I grew up in it. There's a lot of attractive benefits to the shooting sports including but not limited to the fellowship of the shooting community, opportunities to travel the world and represent our country, unique scholarship opportunities, and age range of athletes!

MC: I actually don't. Several years ago, I read/heard something along the lines of "Don't idolize another athlete and/or don't try to emulate them; instead continually try to be a better version of yourself." That quote has really stuck with me and helped me realize I don't necessarily want to be like someone else I just want to keep working at being a better human and a better athlete. 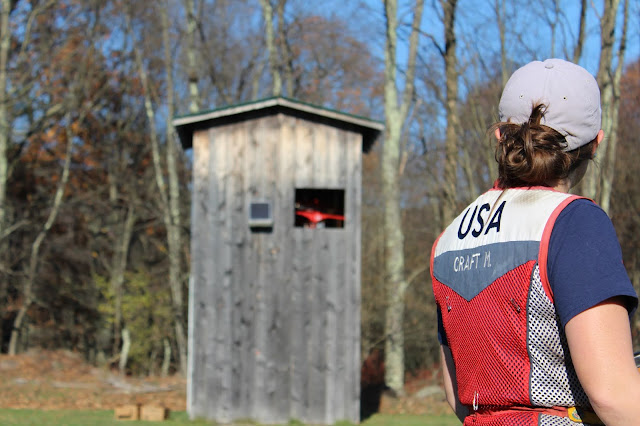 10. What made you decide to go with the discipline of skeet in the shooting sports?  Why not pick Trap shooting, FITASC or Sporting clays?

MC: Skeet shooting is routine enough but challenging enough at the same time. I loved learning the mount and just felt international skeet shooters were enjoyable to be around.

11. How many guns do you have and what’s your favorite?

12. Additionally, is your favorite gun the one you compete with?

13. Where’s your favorite club or location to shoot at?

MC: Tough one because I love to travel so much, but I love shooting in Colorado Springs and Cyprus the most if I had to choose!

14. What made you decide to start competitive shooting?

MC: My dad and grandparents were always very involved in our local 4H program. I began shooting shotguns after growing up around the sport and then pursued international skeet specifically because it was the most challenging and enjoyable discipline for me.

MC: I don't believe I've ever been asked this question before, but when reflecting back on my peak performances I am most proud of the gold medal at the 2015 World Championships in Lonato, Italy. During that match we shot one round with blustering winds and another in the pouring rain. My teammates and I shot very well and earned the team gold medal as well. In the individual final I shot off for gold with one of my greatest friends and USA teammate, Caitlin Connor, and at the same time earned my spot on the 2016 Olympic team. I thoroughly enjoyed visiting Italy as a country as well.

16. What is it about MEC that made you want to represent the brand?

MC: MEC supports their shooters on and off the field. I always feel like I've got another personal cheerleader when speaking with the MEC staff. They not only employ great people but ensure quality products as well. I can rely on their skeet machines to handle all my training needs. I've also been using their reloaders ever since I was a little girl when I would reload shotgun ammunition to practice with and now my husband and I own four different shotgun gauge reloaders.

17. How often do you practice now and does your practice schedule change during the year?

MC: Summer is typically when I practice the most due to longer hours of daylight. In the bitter cold of winter, I still try to shoot at least twice a week, or more if leading up to a competition. Right now, during the fall season in the midst of the COVID pandemic I'm shooting 3-4 days/week to maintain my training. Once a competition schedule for next year is published, I'll be able to tailor my training schedule accordingly.

18. When not practicing, what are your hobbies you enjoy? 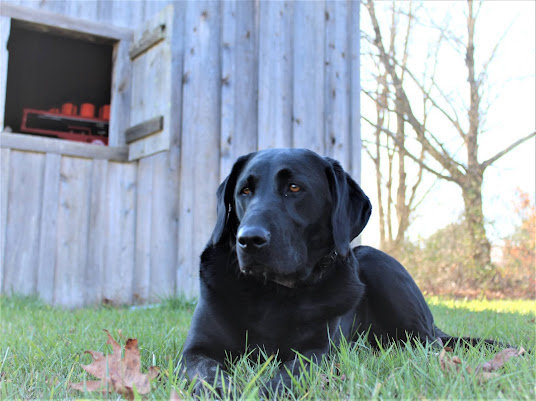 19. Are there any books or online articles or websites you highly recommend to novice and experienced shooters to learn more about shooting sports?

With Winning in Mind by Lanny Bassham

20. For a beginner shooter, what would be the best advice you could give them?

MC: Keep working! It is absolutely crucial to be persistent, patient, and resilient, especially in the shooting sports. To improve and excel in our sport, it will take time and consistently challenging yourself to improve every single training session. 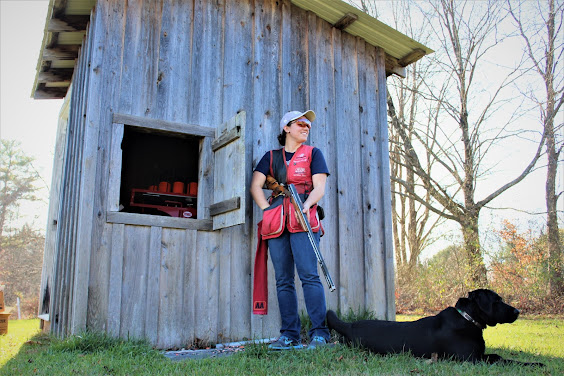